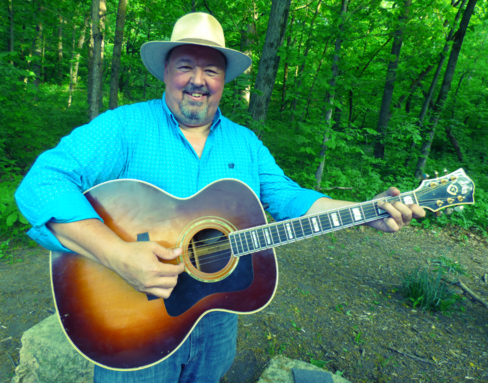 Jeff started playing bass in 1969. He has formed and played in many bands around central Iowa, playing a variety of genres including classic rock & progressive rock. Jeff has recorded, mixed and co-produced two CDs of original music and brings a wide range of experience and influences to the Western sound of the band.

Big Joe started getting attention for his songwriting in 2006. He writes and plays from the heart with a sensibility honed by growing up in the rural Midwest and with a keen eye for the poetic in everyday life. 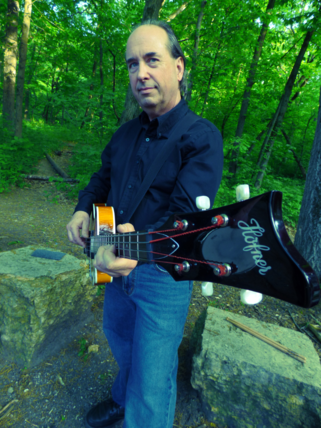